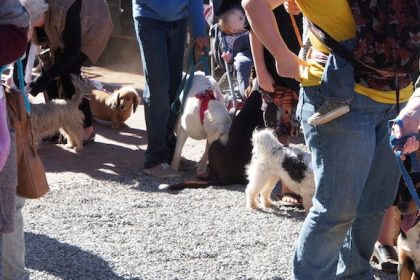 Recently I had the unusual honour of being a judge for the inaugural Golden Bone Dog Show at the WA Museum in Kalgoorlie-Boulder.

As a kid I was mad for animals. Growing up in the dairy country of Victoria’s western district I was blessed to have many animals around. We also went to lots of agricultural shows, which are still one of my favourite genre events. So judging a dog show was pretty much a childhood dream come true.

The Golden Bone Dog Show was the highlight of the WA Museum’s ‘Come out and play’ festival event for WA Day. In Kalgoorlie-Boulder the dog show sat within a packed schedule of live music, vintage cars, pony rides, art activities and a Minecrux (Minecraft event). It was hugely popular; in fact, I’ve just read in the paper that the festival drew the biggest number of visitors in a single day that the WA Museum Kalgoorlie-Boulder has ever had, 3300 visitors! Congratulations to  Zoe Scott, Cara Haymes, Ben Fox and the entire museum team for putting it together.

There was a cracker turnout for the dog show, and a VERY eager audience. Along with fellow judges Zoe Scott, John Bowler and Kellie Vincent, we judged more than 30 dogs, awarding various categories as well as an overall Best in Show.

My childhood dreaming self was delighted, and judging by the thrilled faces of the youngsters during the event we’ve inspired many more dog show dreamers.

(Photos by Brett Wilson & me). 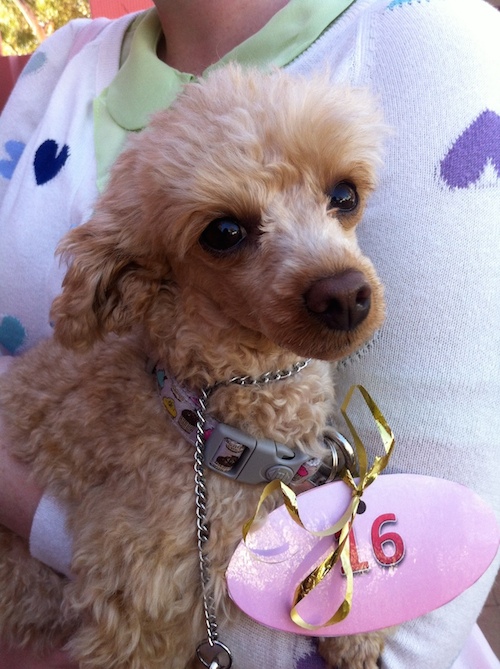 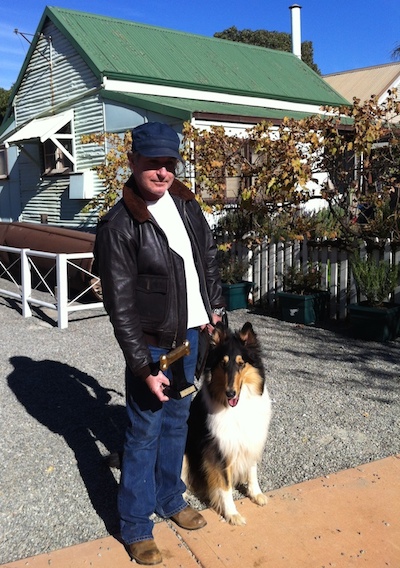 Basil, winner of Best in Show 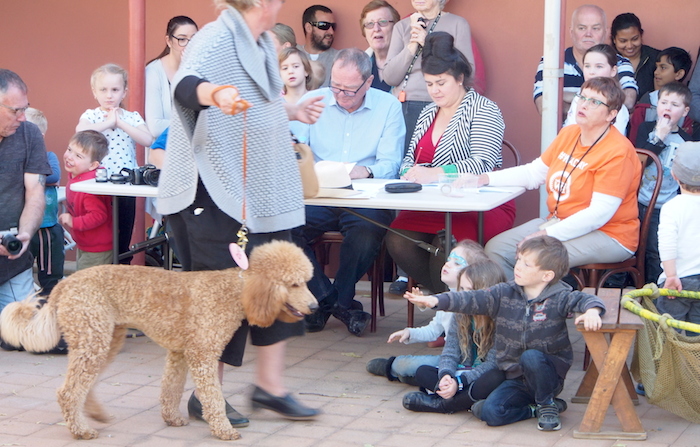 So much yearning, so much intensity 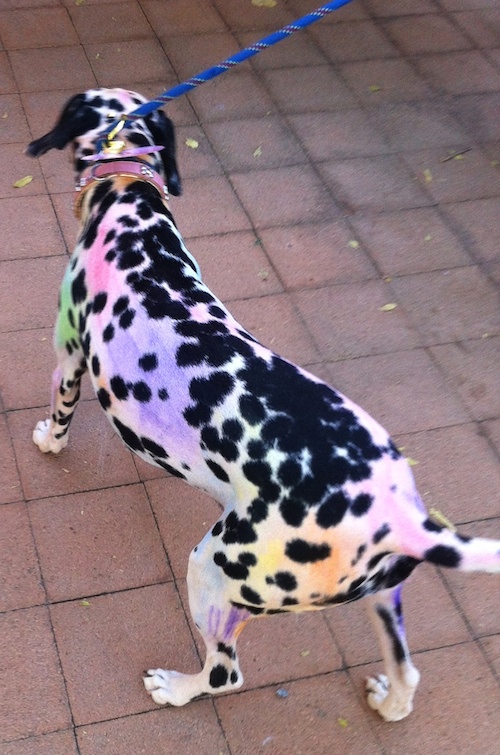 The gorgeous multi-coloured coat of Dotti 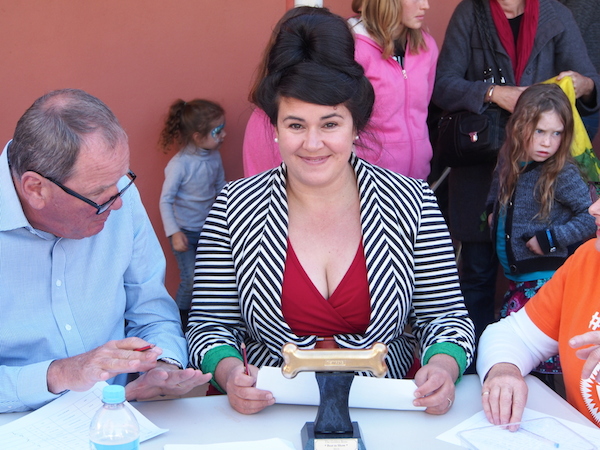 In the middle of deliberations for the Best in Show prize. 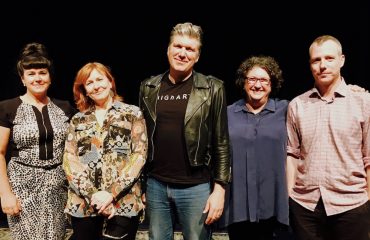 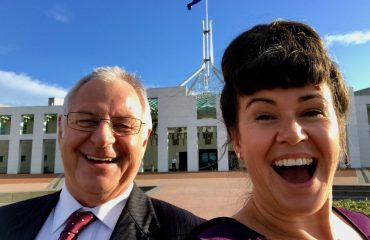 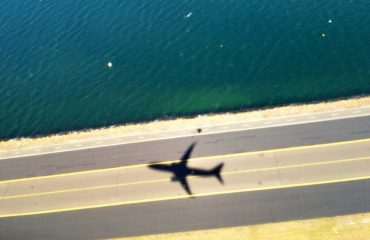