Meet the people who are using hair and hairdressing to make change in their community in Yogyakarta, Indonesia.

The Good Hair Days film series was produced in Indonesia in 2012-2013 with an Indonesian and Australian team. 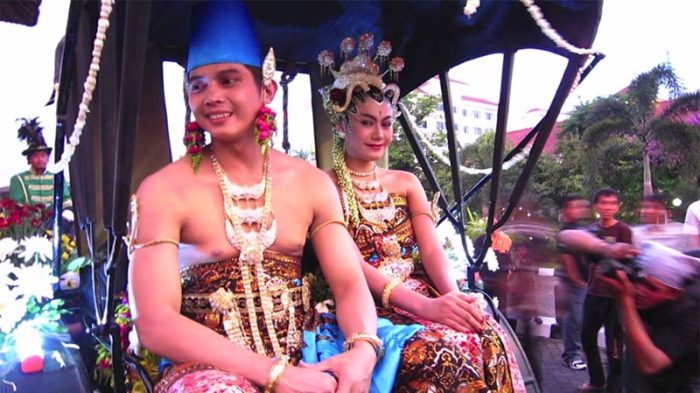