Kate Fielding builds creative platforms for intercultural conversations. She is a cultural strategist, a company director, a writer of narrative non-fiction and an advocate for social change hairdressing.

As a cultural strategist, Kate helps organisations evolve and grow – especially those with an arts and cultural-development focus. Working across the government, not-for-profit and private sectors, Kate’s particular skill set combines high-level analysis and problem solving, cultural awareness and an in-depth knowledge of Australia’s arts, cultural development and creative industries.

Kate is currently the Program Director for A New Approach. She was previously the Chair of the Goldfields-Esperance Development Commission and of Regional Arts Australia, as well as a member of the Board of the Australia Council for the Arts, of the Regional Development Council and of Country Arts WA. Her work has been recognised through two national awards – a Sidney Myer Creative Fellowship (2014-2015) and a Churchill Fellowship (2012). She was named a 40Under40 WA Business Leader in 2017. She is a member of the live art and social change hairdressing group Sir Madam Salon.

Kate holds a B. Arts (Hons.) in History from the University of Melbourne and a B. Creative Arts in Writing from the Victorian College of the Arts. She is a graduate of the Australian Institute of Company Directors. Kate’s work takes her to regional, remote and very remote parts of Australia as well as overseas. She has lived and worked in the Ngaanyatjarra Lands and Kalgoorlie in Western Australia, and in Yogyakarta, Indonesia.

Kate is is currently working on a narrative non-fiction book exploring how people around the world are using hair and hairdressing as tools for driving change. Her graphic novel, Their Hooks find hold deep in our flesh, was serialised in Meanjin (2009-2010). She co-edited and contributed to the publications Maliki nintirringutja-ku: Strangers coming in learning Ngaanyatjarra way (2011), Lurrtjulu-la Palyanama  and Cover your tracks: creative histories by young Victorians (Express Media, 2003). 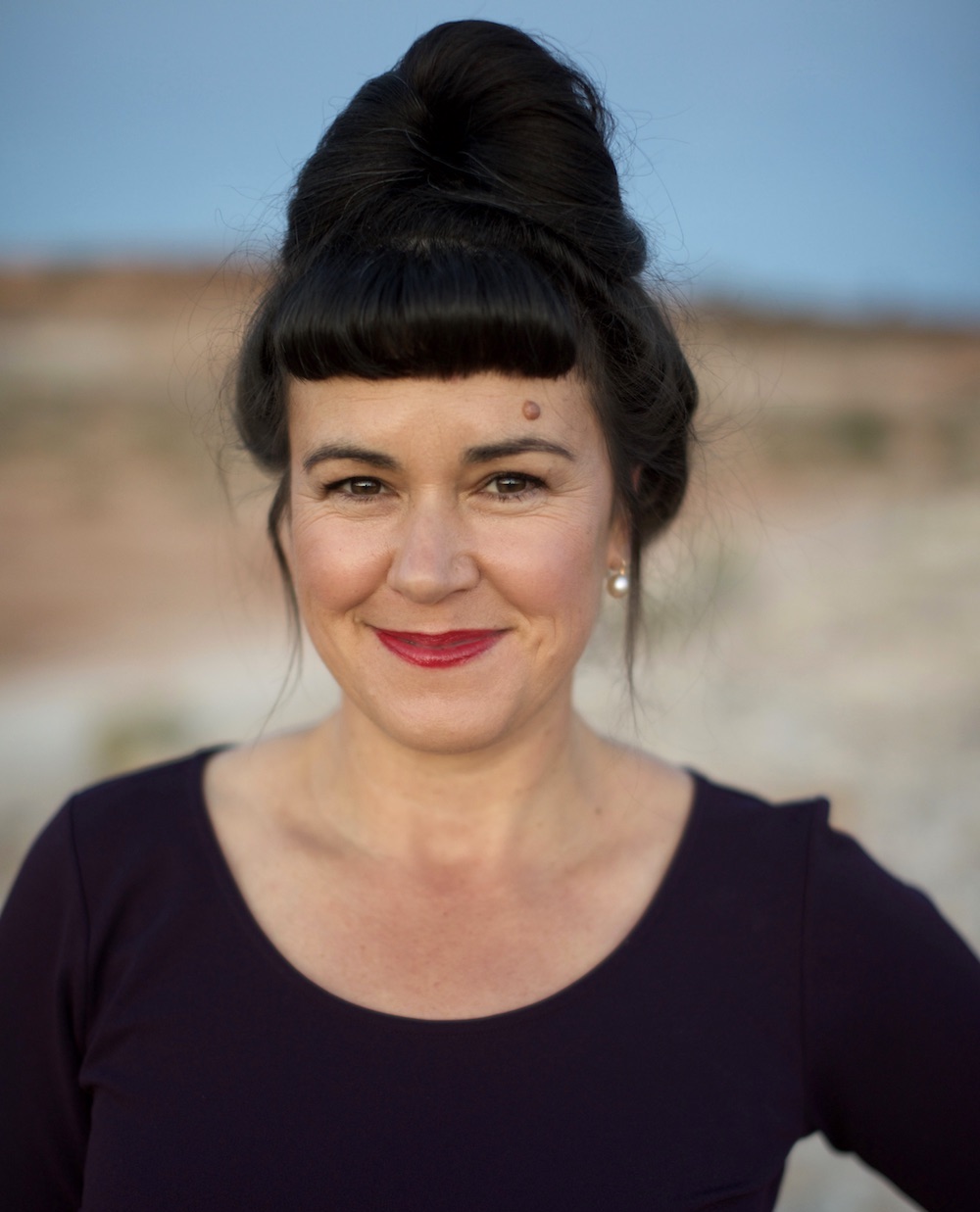 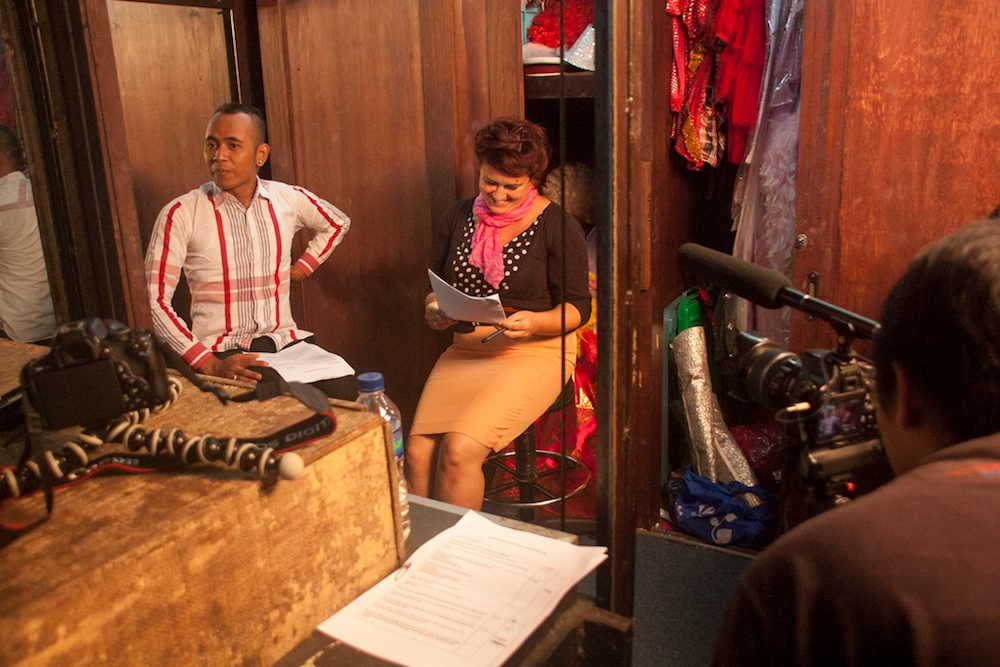 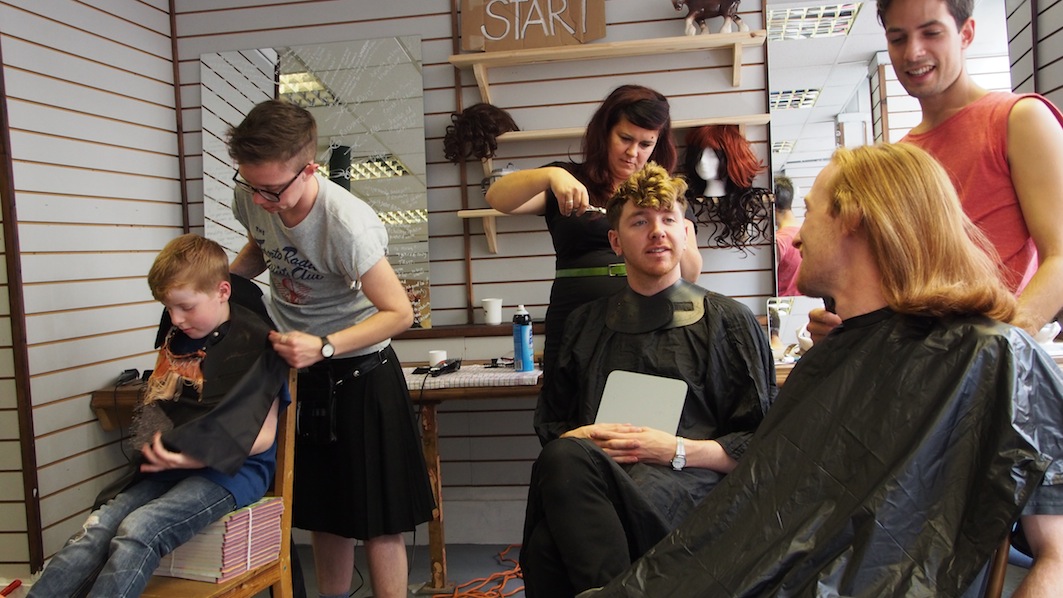 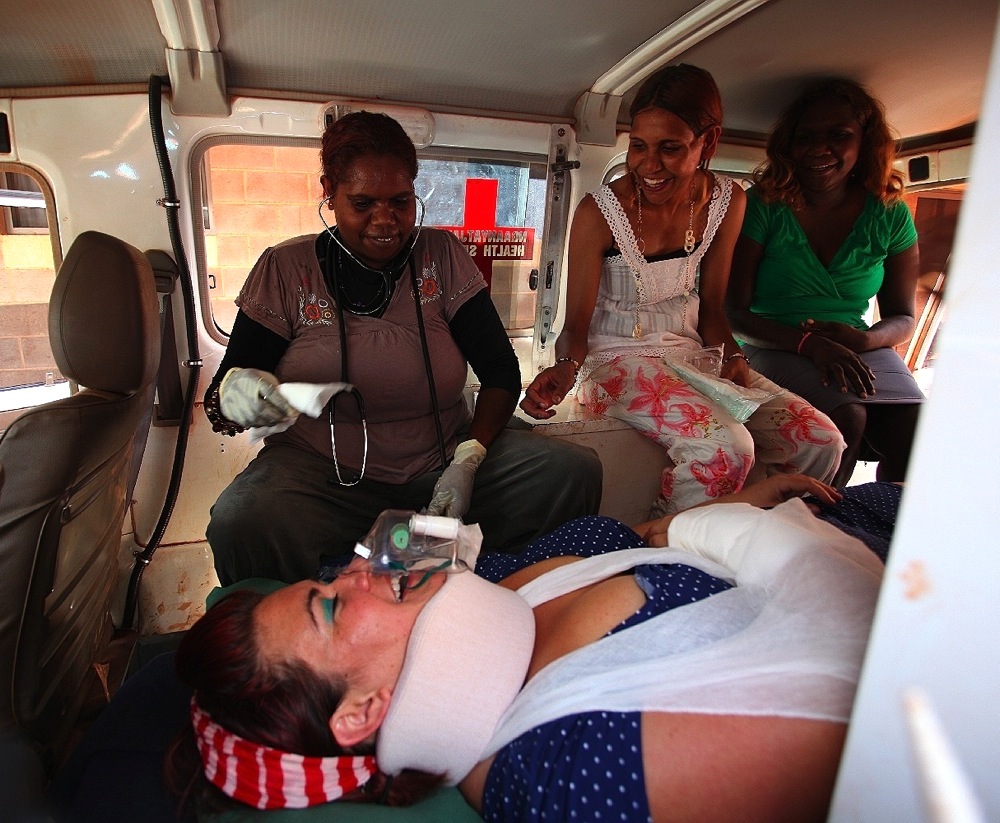 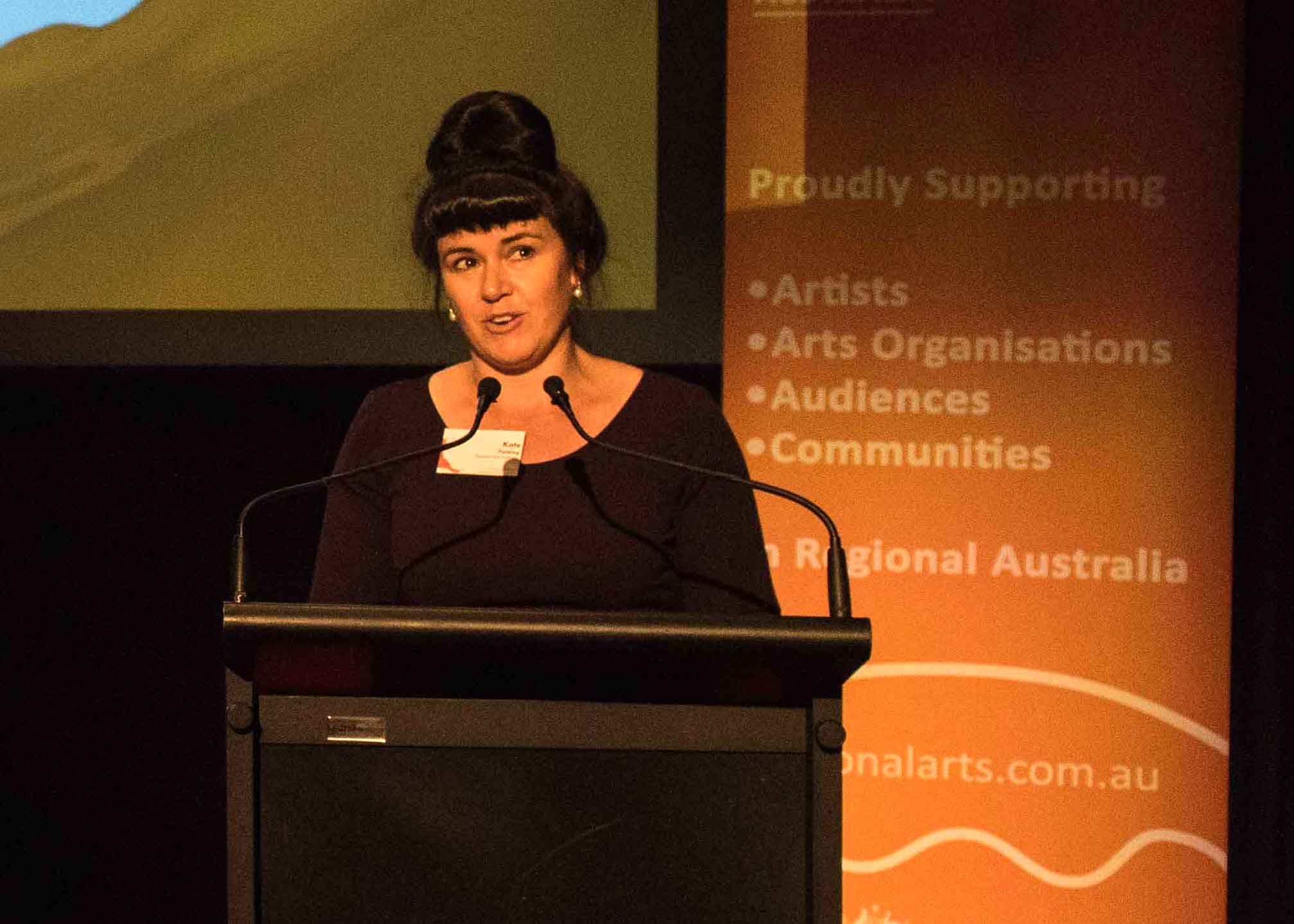